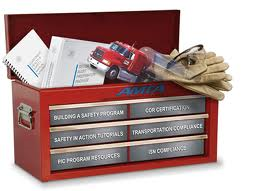 The ‘2014 Draws will feature good food, entertainment and a computerized draw to determine winners of a variety of sponsored gifts. Over the past years, the Draw committees have selected high caliber comedians to entertain, including  Brent Butt,  Rick Bronson, Johnny Johnson. John Wing and  Herb Dixon. Over 1500 industry people attended the 2013 Draws. The 2014 Draws will be no different.