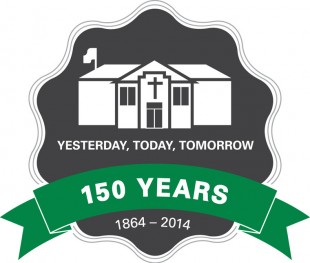 Greater St. Albert Catholic Schools formed in 1995 after the amalgamation of three historic school jurisdictions. Catholic Education in the region dates back 150 years with the arrival of the Grey Nuns in St. Albert in 1863 providing schooling to seven orphaned children. Today, the district provides Catholic Education to over 6,000 students in the municipalities of Morinville, St. Albert and Legal.

Greater St. Albert Catholic Schools services the communities of St. Albert, Morinville and Legal as well as the districts of Cardiff, Cunningham and Guilbault.